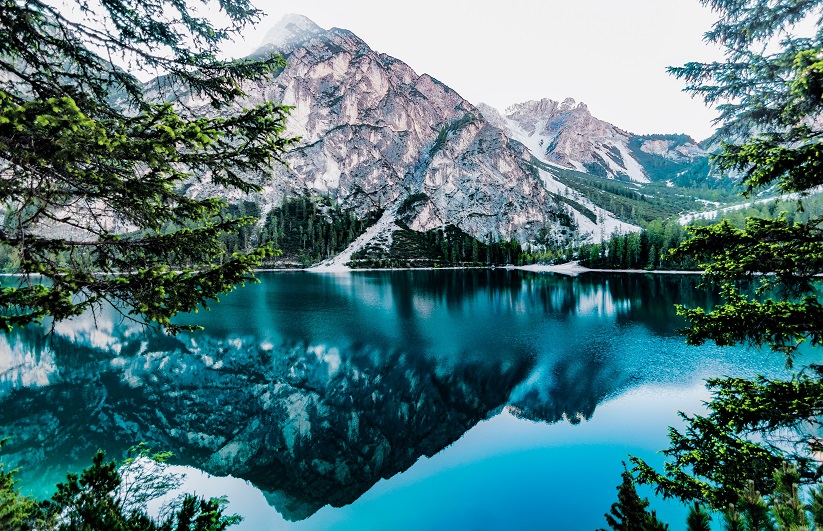 The world of big data is like a crazy rollercoaster ride. Hadoop distributions have grown in complexity over the years; currently, the maturity and number of projects in the Hadoop ecosystem cover the needs of a comprehensive list of use cases. Gartner predicts, however, that Hadoop distributions will not make it to the plateau of productivity.

At the same time, new offerings by major cloud vendors blend the concepts of SaaS with big data. For example, the lines that distinguish HDFS, Amazon S3, and Azure data lake storage are becoming finer. Next-generation cloud MPPs like Snowflake and Redshift are almost indistinguishable from SQL-on-Hadoop systems like Spark or Presto (think Qubole or Databricks, to name a few). Clearly we live in interesting times, for data management.

But in the midst of this constantly evolving world, there is a one concept in particular that is at the center of most discussions: the data lake. This is a place where all data can be found, with almost infinite storage and massive processing power. However, despite their clear benefits, data lakes have been plagued by criticism. See, for example, these articles from Garner (2014), Forbes (2016), and concepts like “data swamps,” to understand some of the challenges with data lakes.

Let’s review three of those challenges:

These challenges affect data lake ROI, delaying projects, limiting their value, increasing their operational costs, and leading to frustration due to the initially high expectations.

Data virtualization can overcome each of these challenges. In fact, data virtualization shares many ideas with data lakes, as both architectures begin with the premise of making all data available to end users. In both architectures, the broad access to large data volumes is used to better support BI, analytics, and other evolving trends like machine learning (ML) and AI. However, the implementation details of these two approaches are radically different.

The idea to combine both approaches was first described by Mark Beyer from Gartner in 2012 and has gained traction in recent years as a way to minimize the drawbacks of fully persisted architectures. The logical data lake is a mixed approach centered on a physical data lake with a virtual layer on top, which offers many advantages.

The premises of a logical data lake are simple:

• It uses a logical approach to provide access to all data assets, regardless of location and format, without replication. Copying data becomes an option, not a necessity.
• It allows for the definition of complex, derived models that use data from any of the connected systems, keeping track of their lineage, transformations, and definitions.
• It is centered around a big data system (the physical data lake), and it can leverage its processing power and storage capabilities in a smarter way.

These capabilities are fundamental to understanding how a logical data lake can address the major drawbacks of traditional data lakes, and overcome the previously mentioned challenges:

As we can see, a logical data lake can shorten development cycles and reduce operational costs when compared to a traditional physical lake. It also helps to broaden adoption, increasing the ROI of the data lake investment.

Here are links to two stories of companies that have successfully implemented logical data lakes:

But how does a logical data lake work, in dealing with large data volumes? How is it configured and used? We will get into those details in the next post in this series.

Pablo Álvarez
Pablo is the Director of Product Management for Denodo. He's been fighting in the trenches of data virtualization for years, and has led the acquisition of data virtualization by Denodo's largest customers. He is responsible for product design and strategy. Originally from northern Spain, he’s based out of Palo Alto in California.

Pablo is the Director of Product Management for Denodo. He's been fighting in the trenches of data virtualization for years, and has led the acquisition of data virtualization by Denodo's largest customers. He is responsible for product design and strategy. Originally from northern Spain, he’s based out of Palo Alto in California.